“A city blessed by the Gods” – Kashmir Valley is surrounded by some of the highest mountains in the world and is a land of immense natural beauty. It is also called ‘Tourist Paradise on earth’.

Jammu and Kashmir is the sixth largest state in India including the area occupied by Pakistan and China. On tour to Jammu and Kashmir, experience spectacular mountains, broken by stretches of valley and dotted with beautiful lakes. The state is studded with a number of hill stations, which are refreshing cool in summer. They offer a leisurely or adventurous holiday amidst breath-taking scenery.

While on India tour, welcome to the strategically located state that constitutes the northern most extremity of India. A major portion of Jammu & Kashmir consists of the western Himalayas, which besides many lofty mountain ranges with varying heights of 3000 to 6000 meters and above, also abound in rivers, lakes, passes, glaciers, plateaus and plains. The number of streams, brooks, hill torrents and rivers is also fairly large. The most important rivers are the Indus, Chenab, Jehlum and Ravi.

And who can forget Feni, the locally brewed liquor which is popular as much among the tourist as it is among the locals. But the main attraction of Goa is its soft golden beaches. These beaches still gets flooded with budget travellers of all ages and degrees of affluence.

The state has a very rich history and a distinct culture where people of all faiths live in perfect harmony.The state of Jammu & Kashmir is a region of widely varying people and geography. Nature has lavishly endowed Kashmir with certain distinctive favours which hardly find a parallel in any alpine land of the world. A spell on a houseboat on Dal Lake has always been one of India’s real treats and Kashmir also offers some delightful trekking opportunities and unsurpassed scenery. Set in the womb of the Himalayas and gifted with beautiful and inspiring natural scenery, The cultural heritage of Kashmir is very rich and derives its inspiration and strength both from her natural environs and the rich literature and literary traditions alike.

On tour to Ladakh, one can enjoy music, dance and drama which embodies religious fervour. Ladakhi songs and dances are simple in thought, content and performance too. Ladakhi dances reveal the simple and noble nature of the Ladakhi people. Song and drama both are the means towards salvation. The ancient archeological monuments and remnants speak volume of the district cultural traditions of the state. A visit to this paradise, resplendent in nature’s glory, will linger long in the memory of the visitor.

The state is well connected with rest of the country by air, rail and road .

Nearest Jammu airport is 8Kms from the city centre. Flights from Delhi and Amritsar link to all the three main regions of the state – the Kashmir Valley, Ladakh and the Jammu region.

National Highway 1A connects Jammu from Punjab and also to the rest of the state, including the capital Srinagar.

The state is rich in flora and fauna. Kashmir abounds in rich flora. The most magnificent of the Kashmir trees is the Chinar found throughout the valley. Mountain ranges in the Valley have dense deodar, pine and fir. Walnut, willow, almond and cider also add to the rich flora of Kashmir. The dense forests of Kashmir are a delight to the sport-lovers and adventures for whom there are Ibex, Snow Leopard, Musk deer, wolf, Markhor, Red bear, Black bear and Leopard. The winged game include ducks, goose, partridge, chakor, pheasant, wagtails, herons, water pigeons, warblers, and doves.

Jammu celebrates Lohri and Baisakhi in February. Every year a 3-days Jammu crafts mela is also organised during Baisakhi at the picturesque Mansar Lake, 60-kms. from Jammu. Bahu mela, a major festival of Jammu region is held at the Kali temple in Bahu Fort, twice a year during March-April and September-October. In Srinagar, besides Id other important muslim festivals are Urs at Khaneka in downtown Srinagar and Urs at Chrar-e-Sharif. The annual Ladakh festival is held in September; the Hemis festival features dance performed by the monks dressed in colourful robes wearing different forms of masks. 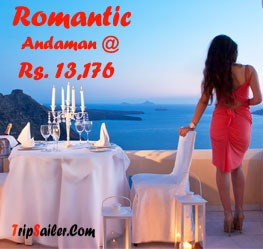 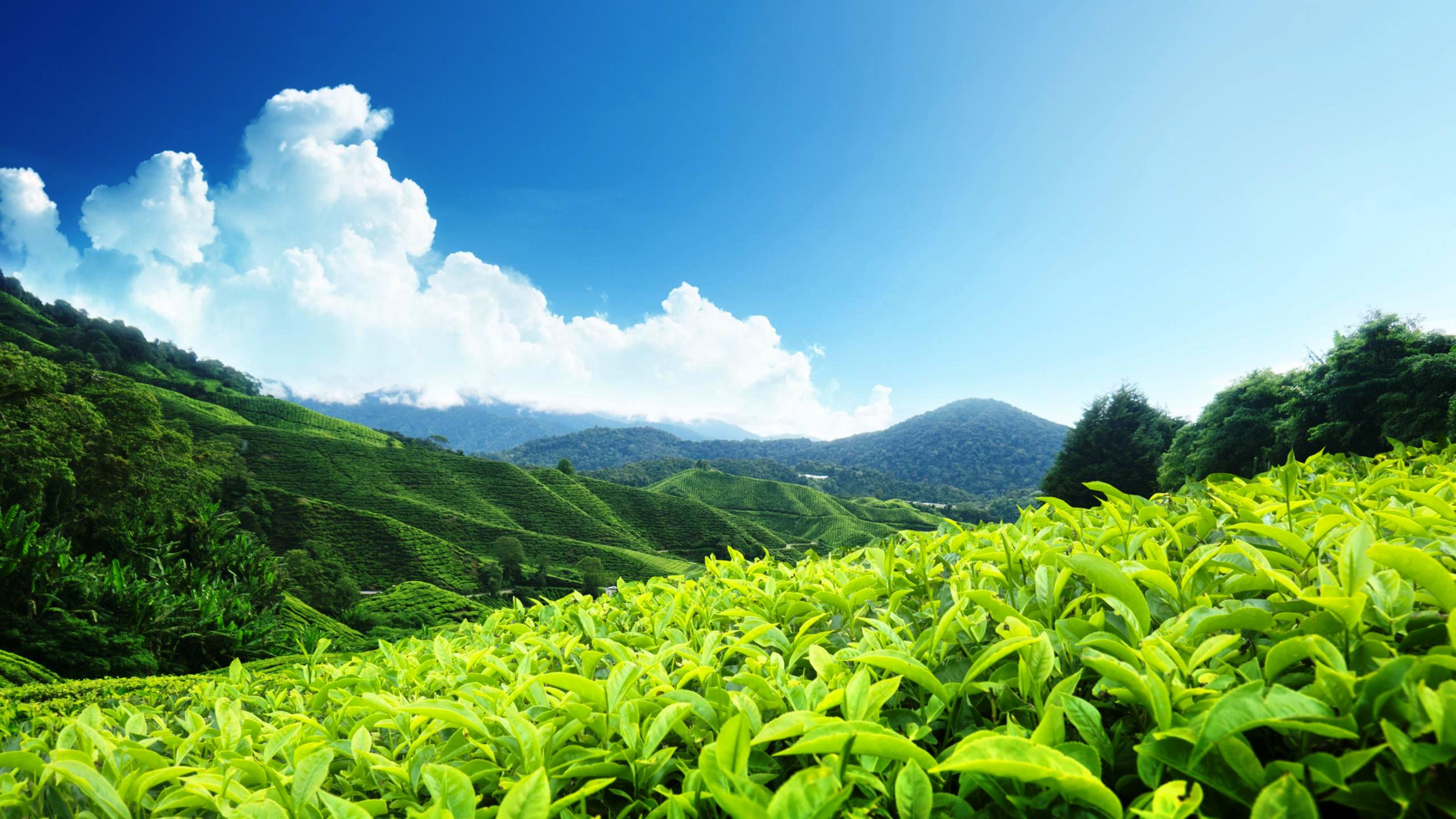